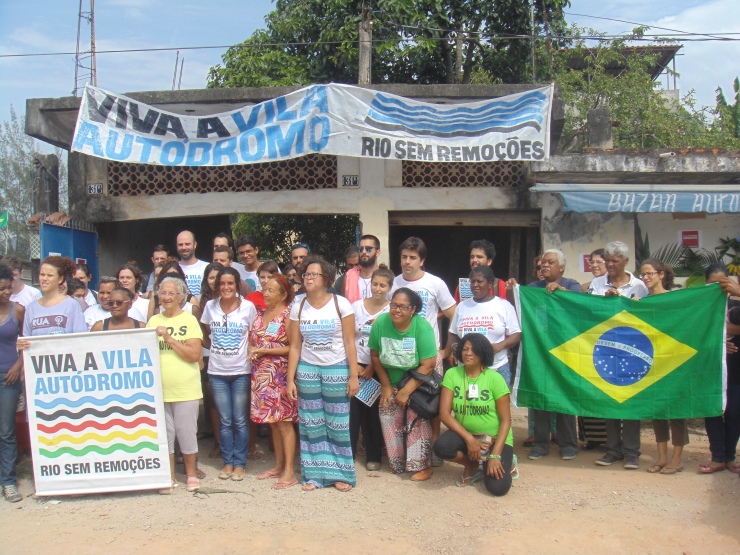 The Evictions Museum was born in Vila Autódromo, but our struggle goes further: we believe that “memory cannot be evicted“. For this reason, we work to preserve the history of communities that underwent a process of eviction and we also want to be a tool of resistance for communities that are today threatened by it.

The idealization of the Evictions Museum occurred within the scope of practice, designed by a group of constant activists. Therefore, we are, above all, a living museum: the former and current residents of Vila Autódromo, the community representatives and our active team, as well as other collaborators and supporters, carry the memory and voice of communities oppressed by gentrification. 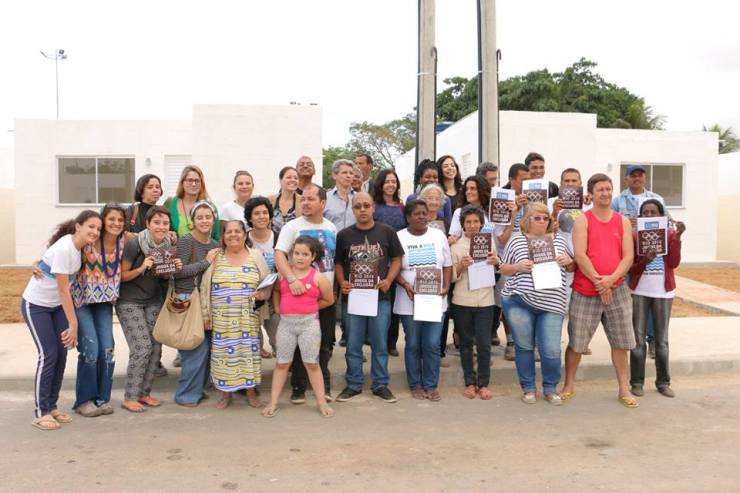 The mind maps and reports, which derive from community memory workshops held within the sphere of university extension by Anhanguera (Campus Niterói) and also from other ongoing oral history activities, represent the extension of the living museum.

Look at the recordings of this trajectory on our Youtube channel.

QUER AJUDAR A CONSTRUIR A HISTÓRIA DO MUSEU DAS REMOÇÕES?

Want to know more about our work or schedule a visit? Write to our team at: museudasremocoes@gmail.com